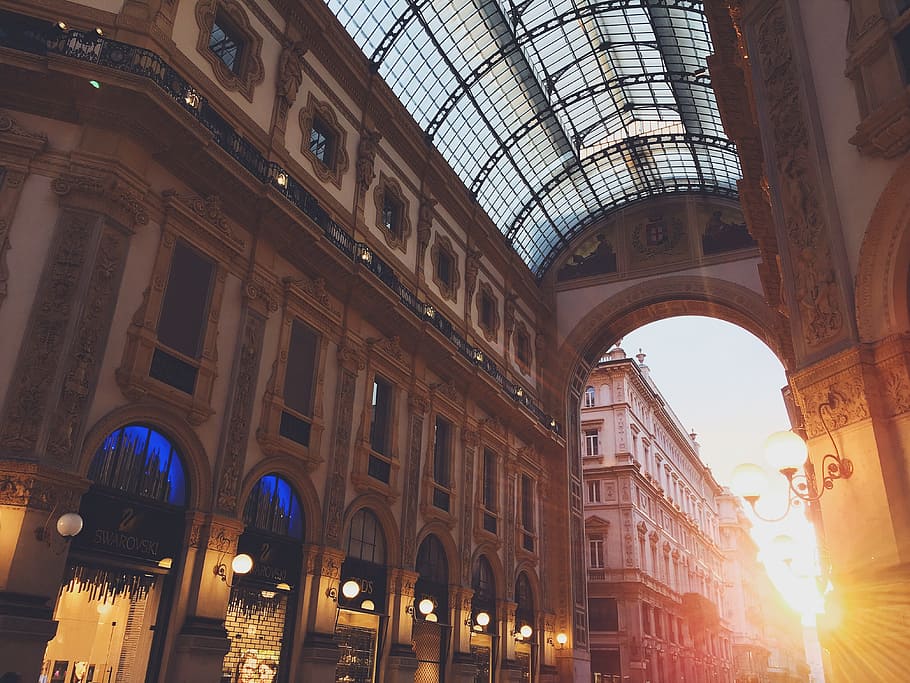 Following the mid-December European Networking Meeting in Milan, Italy, organised by the European Movement Italy, 44 civil society organisations have now signed the Milan Declaration to “empower citizens for the future.”

The declaration, among other vital points, focuses on the respect of rule of law in the EU, the multi annual financial framework (MFF) of the European Union, the Conference on the Future of Europe and climate change.

Read the full declaration and view its signatories below.