Activists from across Europe have joined forces to launch a campaign aimed at calling the UK to order for potential breaches of the European Convention on Human Rights. 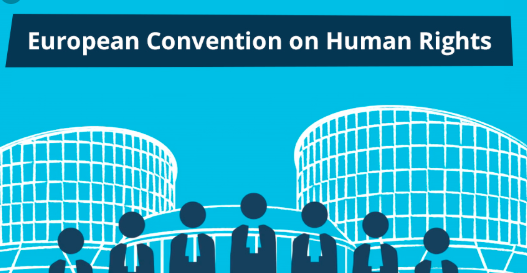 In a letter to Marija Pejčinović Burić, Secretary General of the Council of Europe, to mark the International Day of Democracy (15 September), Roger Casale (New Europeans) and Dominik Kirchdorfer (European Future Forum) said:

“Brexit is a matter for the British. However, the question of whether international standards with respect to democracy, the rule of law and human rights are upheld in the UK is a legitimate concern for all Europeans.”

The campaigners drew attention to what they allege are “repeated violations of the spirit and potentially the letter of the ECHR,” including:

As well as calling on the Secretary General to publicly acknowledge these concerns, the activists have called on civil society groups across Europe to show solidarity with the ‘fight for democracy in the UK.”

Iris Hilker, a volunteer with Pulse of Europe in Aachen and co-organiser of the initiative said:

“We call on the citizens of Europe, to show solidarity and to stand up for the rights and freedoms of our friends and neighbours in Britain.

Take to the streets, take to social media, make a sign, light a candle, reach out to friends.

Raffaella Bolini, a co-signatory of the letter and civil society leader in Italy, said:

“I am really worried, seeing the civil rights issues at stake in the UK and the implications for Europe.

We must defend democracy, the rule of law, human rights in the UK – because we are Europeans.”

EU member states are similarly asked to speak out to defend democracy and the rule of law in the UK.

The campaign draws inspiration from the stance taken by the Speaker of the House of Commons, John Bercow MP.  In a speech in London, Mr Bercow said:

“Surely, in 2019, in a parliamentary democracy, we parliamentarians, legislators, cannot in all conscience be conducting a debate as to whether adherence to the law is or is not required.”

Commenting on the speech, Roger Casale, a former MP and contemporary of Mr Bercow’s said;

“Unfortunately  a debate about whether or not to obey the law is exactly what is going on, not just amongst parliamentarians but in the corridors of Downing St. That has to be stopped, not just for the sake of Britain but also in the name of Europe.” 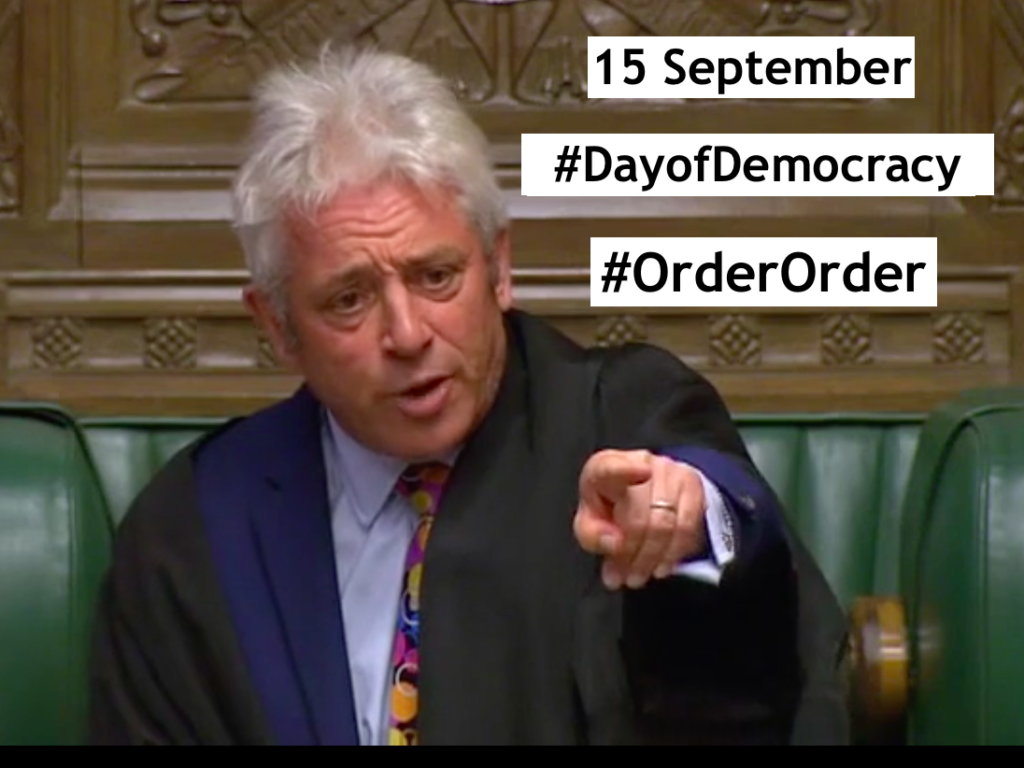 The project network for the future of Europe. #ConnectEmpowerInnovate ✨🇪🇺 👇europeanfutureforum.eu/member

We are super excited to announce that Euro Babble

Sign up now for our 3rd General Assembly and join

Sending our warmest thoughts and support to the ci

Link for the registration in bio. This online eve

It’s a fine day for a Euro Babble meeting! What

So... we're finally on YouTube! Check out our very

As the pandemic restrictions are slowly being lift

The struggle against #covid19 over the past few mo