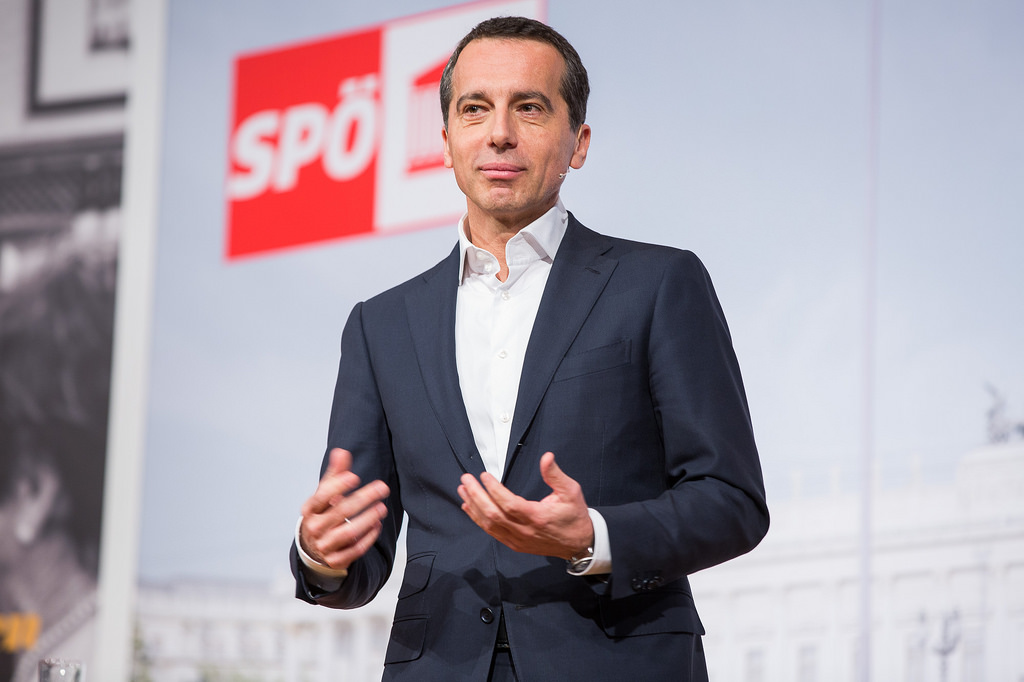 Lead Candidate of the SPÖ and Chancellor of Austria, Christian Kern. Source: Flickr

The SPÖ (Socialist Party Austria, S&D) has had to endure some rough times. They never really recovered from the loss of their idol, Bruno Kreisky. To this day they present themselves as Kreisky’s party, even though his term as chancellor ended in 1983. Both the SPÖ and the ÖVP have been losing voters for decades. After Alfred Gusenbauer, whose time as chancellor lasted only one year, many believed it could not get any worse. Then Werner Faymann took over the party and led it to its historically worst result, just barely securing a majority of seats with its long-term coalition partner ÖVP.

Several dropped corruption cases later, Werner Faymann resigned, shortly after being booed at the traditional May address in front of the Viennese town hall, having lost confidence of many party members.

At the 2016 presidential elections, the SPÖ candidate and former Labour, social affairs and consumer protection minister, Rudolf Hundstorfer was knocked out easily in the first round, achieving only 11.3% of the vote. 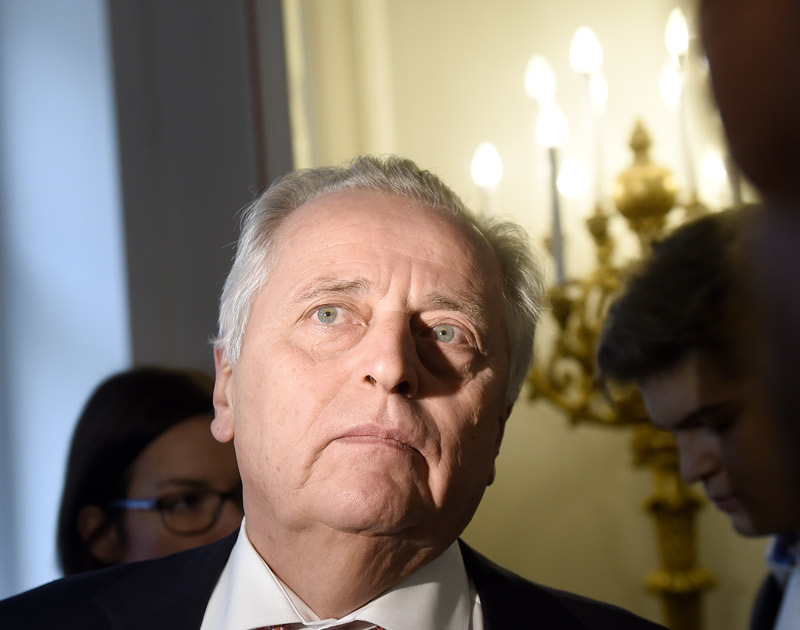 Rudolf Hundstorfer did not even show at the after party. Nor did anyone else from the SPÖ. Source: der Standard

In August, Michael Häupl, the man pulling the strings of the SPÖ and Viennese Mayor for the past 23 years, announced he was going to resign his position in January 2018, leaving behind an incredible void in the party leadership and the Viennese townhall and putting an end to years of jokes about his alcoholism. His famous quote “Bring forth the spritzer!” even made it onto t-shirts. 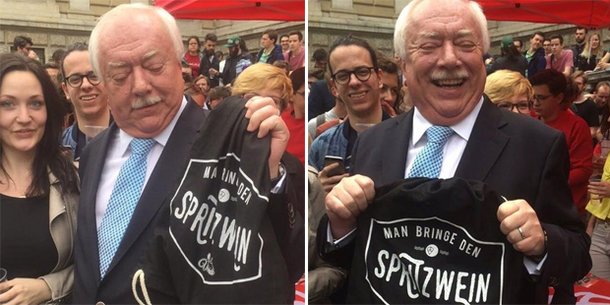 But there was a light at the end of the tunnel for the party, and that light took the form of Christian Kern. Kern has been a loyal party member for decades and also a successful businessman in the social democrat controlled state owned sector. He came into the spotlight out of nowhere and promised change and forward-thinking, where Werner Faymann’s slogan was still about preserving the status quo. This was what voters had been waiting for, for decades. Could Kern be the next Kreisky?

Yet already the first year of his chancellorship proved difficult. While he was able to show positive developments in employment and economic statistics, everyone who could, pointed out to him that he had nothing to do with those developments and that these were the long-term effects of the policies implemented by his predecessor and the recovery of the Eurozone after the financial crisis. That did not stop him from making a cringe-worthy TV spot, however, in which he proclaimed to have single-handedly turned around the Austrian economy in less than a year.

Mind you, he took the credit for all the good things the government had done, but when asked about past troubles and scandals of the party, he always absolved himself, claiming he only had been chancellor for so long and the past was not his fault. This of course made it all the more believable when he turned to the audience in said TV spot to let them know that the people were not profiting from any of the things he had achieved and in order to change that and push through all the necessary reforms, which the SPÖ had notoriously blocked for over 20 years, he would need to remain chancellor.

The slogan “Take what is rightfully yours!” (Hol dir was dir zusteht!) was criticised by the left, which called the sentiment a turn to unshackled neoliberalism, due to its attempt to appeal only to the individual. As well as being criticised the right, who claimed it was a call for a Marxist revolution against the state. NEOS (New Austria, ALDE) leader Matthias Strolz delivered the arguably most pointed condemnation, stating it was “a call to action for petty crooks”. The slogan indeed reflected the return of the SPÖ to Marxist economic policies, like rent-control, high minimum wages and the introduction of an inheritance tax.

After the Silberstein scandal [Insert Link: Dirty Campaigning à la House of Cards], Kern was often written off by his contestants and the press and attention shifted to his defence minister, Hans Peter Doskozil, who had made a name for himself, by sending tanks to defend the border against refugees, introducing a ban on facial veils and by attempting to introduce a controversial security bill that would increase government surveillance of the general population. Many thought he would take over the party, should Kern lose the elections, forming a coalition with Sebastian Kurz, with whom he was more aligned. Doskozil didn’t make it easier on Kern by posing for a picture with Kurz the day after Kern’s big party conference speech, rallying supporters together.

With the polls predicting a staggering defeat for the SPÖ, the promising new chancellor Christian Kern was predicted to receive as little as 20% of the vote on election day. But Kern would not be deterred and he promised to fight until the bitter end and to take the party into opposition, instead of stepping down if it came to it. A sentiment many in the party did not agree with, just like the party’s consent to consider the FPÖ as a coalition partner.

The SPÖ’s party line was determined by the different characters representing it and assembled a mix of socialist economic policies and nationalist-conservative social policy. Kern tried to be the Austro-Macron, but he set the wrong tone with his policies and his determination to reform Europe with Emmanuel Macron dissolved, as soon as President Macron had presented his plans, which Kern instantly denounced publicly.